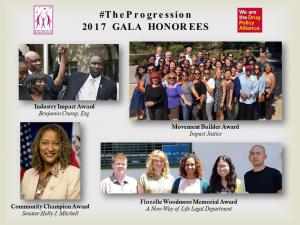 Each of A New Way of Life Re-Entry Project’s 19th Annual Gala and Awards’ recipients fights for ANWOL’s mission to restore the civil rights of formerly incarcerated people and empower, organize and mobilize them as advocates for social change. 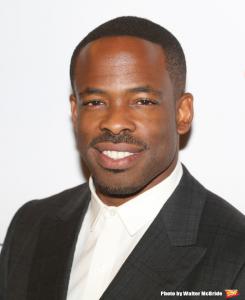 Actor Chiké Okonkwo, known for the feature film “The Birth of a Nation” and TV series “Being Mary Jane,” is a presenter. 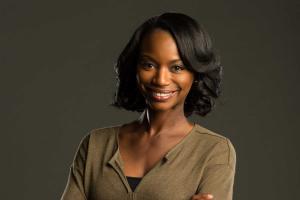 Gala Presenter Taja V. Simpson is an actress known for her role in the Tyler Perry’s Boo 2! A Madea Halloween feature film. 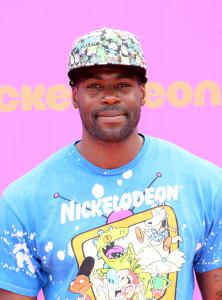 Actor Sheldon Bailey, known for Nickelodeon’s Game Shakers and Showtime’s Shameless, will be a presenter at the Gala. 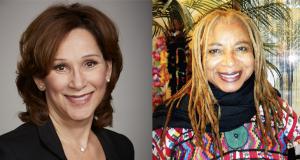 The Drug Policy Alliance, Title Sponsor for the 19th Annual Gala and Awards Event, Joins ANWOL Founder Susan Burton in Recognition of All the Honorees

We are appreciative that one of our oldest funders and title sponsor, The Drug Policy Alliance, helps advance our policy and advocacy work to restore civil and human rights to people with convictions.”
— Susan Burton, a nationally-known social change activist.

"We are appreciative that one of our oldest funders and title sponsor, The Drug Policy Alliance, helps advance our policy and advocacy work to restore civil and human rights to people with convictions," said Burton, dubbed the modern-day Harriet Tubman by social justice advocates, who has helped more than 1,000 formerly incarcerated women find their way to a better quality of life. Burton has traveled to other countries to change the narrative about mass incarceration among women and has appeared on The Daily Show with Trevor Noah, Tavis Smiley, Starbucks' Upstanders, KTLA Channel 5, and more.

This year’s theme, “The Progression,” exemplifies our vision of a world where every person can make decisions for his/her own life, is accountable for those decisions and is valued as a contributing member of the community and our mission to advance multi-dimensional solutions to the effects of incarceration.

"The Drug Policy Alliance is enormously proud to stand as the title sponsor for A New Way of Life's 19th Annual Gala," said Maria McFarland Sánchez-Moreno, the Drug Policy Alliance’s Executive Director. "We have been delighted to support an organization that has done so much to defend and secure rights and equity for formerly incarcerated women and girls, allowing them not only to re-enter society, but to thrive and develop as social justice advocates in their own right."

For talent and media submission or sponsorship contact Marie Lemelle at 213-276-7827 or m.lemelle@att.net.

About Susan Burton
Susan Burton, described as the Harriet Tubman of our time, is the founder of A New Way of Life Re-Entry Project (ANWOL) and the annual Justice on Trial Film Festival to visually raise the awareness about social justice, mass incarceration, and the need for criminal justice reform. In 2017, ANWOL launched JustUS Voices Storytelling for Change℠ – a multimedia initiative aiming to transform the policy and public dialogue on mass incarceration through the lived experiences of formerly incarcerated women.

About A New Way of Life Re-Entry Project (ANWOL)
Founded in 1998 by CNN Top Ten Hero Susan Burton, A New Way of Life, based in South Los Angeles, provides housing and support to benefit formerly incarcerated women for successful community re-entry, family reunification and individual healing. ANWOL also works to restore the civil rights of formerly incarcerated people and empowering, organizing and mobilizing advocates for social change, civic engagement and personal transformation. Burton is the author of her memoir, "Becoming Ms. Burton: From Prison to Recovery to Leading the Fight for Incarcerated Women" available at www.becomingmsburton.com and Amazon.