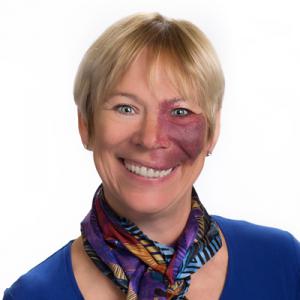 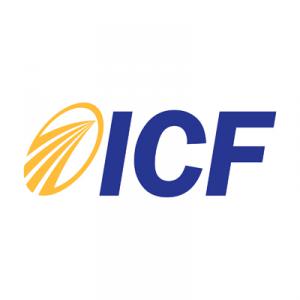 FREELAND, WASHINGTON, UNITED STATES, July 9, 2019 /EINPresswire.com/ — Janet M. Harvey is more than just a coach, she’s a phenomenal coach, a coach from before the industry even had a name, and a coaches’ coach. About 25 years ago, she parlayed an unexpected experience at a financial services organization into career igniting transformations for businesses, and the people who lead them. Janet Harvey is not merely certified by the ICF, the International Coach Federation, she is a charter member of this organization that sets the standard for coach competency and she has served on its board for many of the years.

Janet is the CEO of the business InviteCHANGE, and as its name implies, in order to achieve something better you have to ask for it. You have to step outside the comfort zone, think more deeply and a bit meditatively. You have to get in touch with a deeper sense of self, gain awareness and clarity, and then work at building relationships with those who seek the same results. Janet will explain how this process unfolds during her 12-part radio series.

Janet says that by inviting change into our lives we can learn to live with greater purpose and joy. Many people, she notes, learn to live with more joy, but usually not work joy. Instead, we work with frustrations about the management structure or our teams, and the kind of stressful experiences that create heart disease. Janet says that with a good coach, you have a thinking partner who can change it all—by awakening and liberating the best of yourself, becoming the boss everyone loves, and living a more inspired life. She says It all starts with abandoning our fear of change.

Janet knows that we each possess power and potential just waiting to be liberated and expressed throughout our lives. She helps generate this power through InviteCHANGE solutions–which include Leadership Development Programs, Organizational Culture Consulting and Professional Coaching (for Individuals and Teams.) Janet also wrote a book that discusses the emerging face of leadership, why people fail at careers, how to enhance your vision, and more. It is called 'This Shift Works' and she will tell us about her new book and its content on the radio shows.

The first step in Janet’s ideal world is to sustain excellence through coaching and improving the skills and mindset of business leaders. However, her ultimate goal is to create a more delightful world, where people come together to be the cause of fulfilled living for all. Janet believes that we can be better humans once we learn to listen within. This means transforming challenges into resiliency, being creative on a grander scale, and always being open to the next breakthrough. After launching and building her company, and training its next generation of leadership, Janet is ready to go out and spread the word to society. By reaching more people, and sparking their potential, she aims to invite and provoke each person to make that richer world happen, together.

CUTV News Radio will feature Janet Harvey in a series of interviews with Doug Llewelyn and Jim Masters, on Thursdays at 3:00pm EDT, July 11th, 18th, 25th and August 1st

Listen to the shows on BlogTalkRadio

For more information about Janet Harvey and her coaching visit https://www.invitechange.com