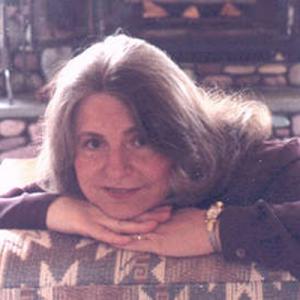 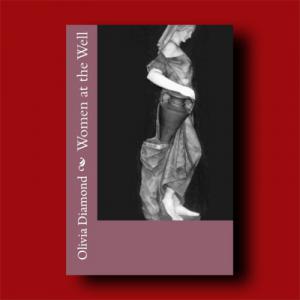 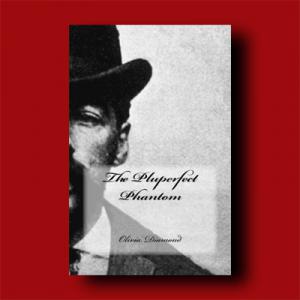 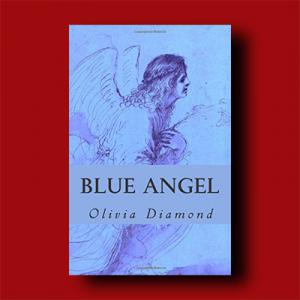 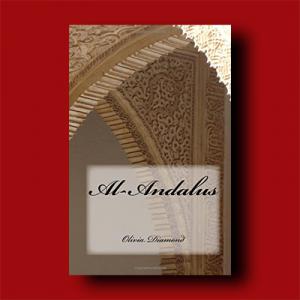 “I'm a writer you can't pigeonhole because I don't write one genre, like mystery, horror or romance,” says Olivia. “What fascinates me is the dimension of human character, the complexities of human character, motivations, why people act the way they do, why they do stupid things, why they commit heinous crimes. I've ventured into a number of areas, historical fiction, mystery, magical realism, and I'm interested in what shapes the American character.”

Indeed, Olivia is most well-known for her eclectic, character-driven stories, delving into the lives of actual people who have lived, like The Pluperfect Phantom, an imaginative time warp story where the first serial killer kills in the present and transports his victims back to 1893 Chicago. In her Inca trilogy—Voice of Stone, Conquistadora, Daughter of the Conquest—she continues her interest in historical fiction, tracing the story of the Spanish conquest of the Inca Empire from immediately before Pizarro’s arrival through colonial Peru.

“Some people start with a plot idea; I start with a theme, something that I want to express,” says Olivia. “With The Pluperfect Phantom, I was also thinking about the underbelly of violence that has been part of our history, and we need to confront that. I open the book with the massacre on the shore of Lake Michigan of the Indians. In Delayed Reaction, I was thinking what kind of legacy the Baby Boomers who faced the tragedy of Vietnam will have in the future? What have we passed on to our children? I developed a narrative relationship of a veteran with a 13-year-old boy who tries to encourage him to think for himself.”

While great novelists are often poor poets and many great poets write awkward prose, Olivia moves between both forms with ease. A good novelist, she says, is one who has a poetic style embedded in their prose style. Olivia’s poetry books such as Women at the Well and Al-Andalus are thematic collections. Her poems tend to be narrative poems, like Longfellow and Tennyson, as well as dramatic monologues and persona poems, like a Shakespearean soliloquy.

“I write to be happy,” says Olivia. “It's the joy that I get out of creating something and crafting it and forming it in a shape that I want, like any artist does, whether it's a painting or a sculpture. You write what you want to, not because you're writing for a market or to be popular. You write because you're totally intrigued and fascinated by this idea and you need to develop it. If just one person reads it and responds to it, that's fine! I've satisfied my urge to write!”

For more information on Mountain of Dreams, visit www.mountainofdreams.com and www.oliviadiamond.wordpress.com