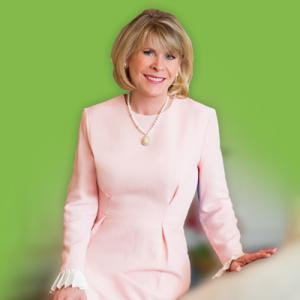 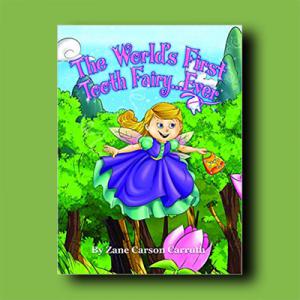 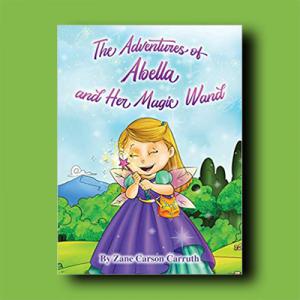 HOUSTON, TEXAS, UNITED STATES, November 4, 2019 /EINPresswire.com/ — Everyone can remember losing their first tooth and waking up the next morning to find a little money hidden under their pillow from the Tooth Fairy. It's a rite of passage, and everybody has their own story.

There are Tooth Fairy traditions around the world, celebrated in different ways with different meanings. But do you know how the tradition of the Tooth Fairy started? If not, then you obviously haven't read Zane Carson Carruth’s book titled The World’s First Tooth Fairy…Ever.

“My grandson just lost his first tooth and he was so excited,” says Carruth. “He said, ‘I cannot wait for Abella to finally meet me!’ She really is the Tooth Fairy.”

The World’s First Tooth Fairy… Ever follows Abella, a precocious fairy. Abella and her best friend Darcie are flying to a birthday party when she is kidnapped by a bee. The bee eventually drops Abella, but she's been flown far from her home in Tulip Hollow and doesn't know where she is. While hiding in a tree, she overhears some children; a boy lost his tooth eating an apple and so she follows him home. Curious and courageous, Abella figures out how to get home after being lost and in the process starts the Tooth Fairy tradition.

The book The Adventures of Abella and Her Magic Wand, the little fairies receive their magic wands and have many fun and mischievous experiences as they learn to use them.

“Abella is a really bright little fairy,” says Carruth. “Little girls just grow up thinking about fairies and wands and magic. So it was just easy to write about.”

Carruth, a certified etiquette professional had always loved to write. She wrote the first book 25 years ago in a spiral notebook and placed it in a drawer. It wasn’t until 2016 that she finally self-published the book.

“After I published the first one, it was really easy to write the second and third ones,” says Carruth.

The Adventures of Abella and the Tooth Fairy School finds Abella overwhelmed with her responsibilities as the Tooth Fairy. She realizes she can’t do it alone and starts a school to teach other fairies where to get the money and how to find the kids with the teeth.

“I'm proud of little Abella. I'm proud of the way that her personality has developed,” says Carruth. “She’s spunky and brave. I really enjoy writing about her and developing her character.”