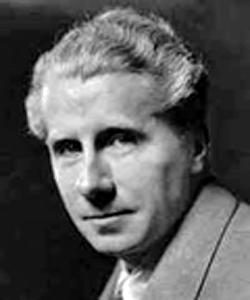 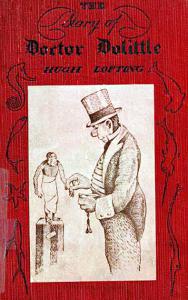 Original Book Cover of The Story of Dr. Dolittle 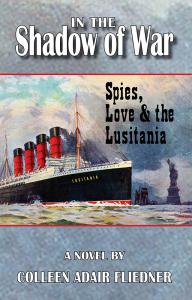 In the Shadow of War by Fliedner

If Hugh Lofting hadn’t been a soldier in World War 1, would he have written those delightful novels about a kind-hearted man he named Doctor Dolittle?

At first, he struggled to put pen to paper, reluctant to send letters home to his wife and children. What could he say? Should he tell them about this, the most terrible thing he had ever experienced?”
— Colleen Adair Fleidner

“What is war?” I asked.
“Oh, it’s a messy, stupid business,” he said. “Two sides wave flags and beat drums and shoot one another dead. It always begins this way, making speeches, talking about rights, and all that sort of thing.”
“But what is it for? What do they get out of it?”
“I don’t know,” he said. “To tell you the truth, I don’t think they know themselves.”
from Doctor Dolittle and the Green Canary by Hugh Lofting