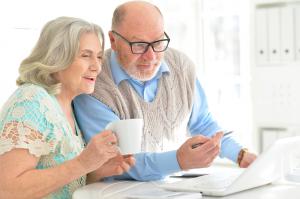 Writing keeps the mind sharp as you age, and reading helps too. 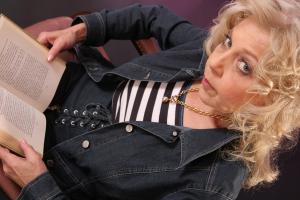 Want to enter the writing contest or judge it? Both are needed.

Out of Hundreds of Submissions by Over-65 Writers, Outstanding Essays, Short Stories, Poetry Emerge

The winners represent a breadth of talent among writers age 65 and older.”
— Executive Director Larry Upshaw

DALLAS, TX, UNITED STATES, May 19, 2020 /EINPresswire.com/ — Elderly writers and poets from across the country are being honored as prize winners in the international Ageless Authors Writing Contest.

“Our submissions come from writers all over the world,” says Larry Upshaw, Executive Director of Ageless Authors. “The winners usually come from all over the United States and Canada. They are the best from hundreds of submissions, and represent an amazing breadth of talent among writers age 65 and older.”

The theme of this contest was Short … Everything — short fiction and nonfiction of 1,000 words or less and poetry that’s unlimited in length. A cadre of volunteer judges from around the world, including writers, poets, editors, educators and professional people, reviewed and evaluated the entries.

Prize winners receive cash awards along with certificates of distinction. Those recognized here are eligible for publishing in an anthology to be released next year. The group also honored finalists and honorable mention winners in results published at AgelessAuthors.com.

Ageless Authors is now conducting a writing contest under the timely theme, "Coping With Crisis." This contest, which includes fiction, nonfiction and poetry, presents senior writers age 50 and older with the opportunity to apply their creativity to the pandemic and other crises. Winners will split a pot of almost $3,000. Entries are $20 each and are being accepted through July 31. For more information, go to AgelessAuthors.com/current-contests/.

For information on Ageless Authors or future contests, contact Larry Upshaw at 214 405-5093 or larry@agelessauthors.com.