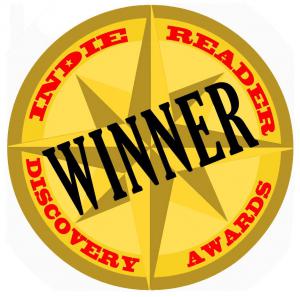 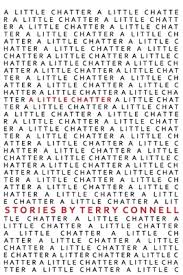 A Little Chatter by Terry Connell

Terry Connell's characters are richly detailed and relatable, and his plots are spare but meaningful. This is a quietly moving read with sharp insight into the human condition”
— IndieReader

WASHINGTON DC , UNITED STATES, June 17, 2020 /EINPresswire.com/ — IndieReader has announced the winners of their 2020 Discovery Awards (IRDAs) and Philadelphia author; Terry Connell won in the 'SHORT STORIES' category for his collection, A LITTLE CHATTER. The award-winning book is a collection of short stories about coming-of-age and family relationships and how a single, often seemingly inconsequential moment can resonate over the course of a person's life.

A Little Chatter is a follow-up to Connell's searing memoir, 'Slaves to the Rhythm', published in 2011.

Here's a sample of the great reviews for 'A Little Chatter':

Terry Connell's characters are richly detailed and relatable, and his plots are spare but meaningful. This is a quietly moving read with sharp insight into the human condition – IndieReader

Standouts for me are the first story, Goodbye, Willow Grove, where two people have very different memories of the same, sun-drenched day. The Tire Swing, where an elderly man reminisces over his life. Finally, Thursday Night at Niko's Italian Restaurant, which sounds like a Billy Joel song and is a slice of life from the underbelly of old-school America – Jayne Lockwood/WROTE Podcast

A writer offers a recollection of growing up gay in the Philadelphia suburbs, and a love story set amid the HIV/AIDS crisis of the early 1990s. It is an engrossing and unsparing look at a grueling journey of commitment and acceptance – Kirkus Reviews

Philadelphia native Terry Connell is an award-winning screenwriter and author. He is also a licensed acupuncturist and yoga instructor. Terry Connell now lives in Washington, DC. 'A Little Chatter' his second book. You can visit him online at www.terryconnell.net