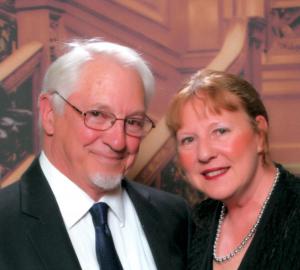 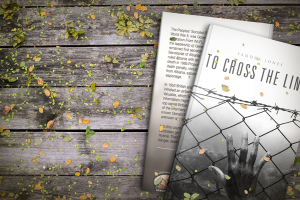 To Cross the Line Book 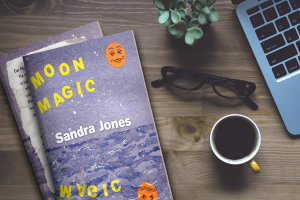 "There is not a lot we know about Albania under the rule of Enver Hoxha. Hopefully this novel will tell a little bit of what it was like for the people of Albania." ”
— Sandra Jones

AUSTRALIA, September 18, 2020 /EINPresswire.com/ — Sandra Jones offers two contrasting treats to readers fancying a trip to distant locales. In “Moon Magic,” she invites them to join the titular celestial body on a holiday around the rings of Saturn. And in "To Cross The Line," they go back to 1983 and join an Australian linguist who visits communist Albania and subsequently becomes embroiled in a high-risk espionage operation and an even more exciting romance.

As a child, Jones contemplated the face of the moon, wondering why sometimes it can be seen in its entirety and why at other times it cannot be seen at all. And as an adult she also joined an amatuer astronomical society. So she wrote "Moon Magic" to answer other children who may be asking the same question. Jones 's explanation is simple, that the moon has gone on a holiday to ski around the rings of Saturn. And the reason why the moon seems smaller is because Earth's moon simply swapped places with Saturn's, some of which are similar in size. During this time, Saturn's moon has an incredible experience while orbiting the Earth, seeing her reflection on the ocean. The narrative also explains how moons are illuminated by the sun's light, so Jones blends fancy with useful facts for kids to know.

"The moon really doesn't go away, it always comes back, even if you can't see it, it is always there." Jones tells her young readers, a handy lesson that can apply to other things in life. "Don't worry, I'm sure that is our own Moon you are seeing, not Saturn's."

"To Cross The Line" is considerably less whimsical and for more mature readers. Set in Albania during 1983, with a regime that has been isolated for 40 years. The narrative follows Reanne Symes, An Australian linguist who goes to the country for her studies, which include the Tosk language. Her journey is significant because she is the first tourist allowed in and she sees first hand the Orwellian regime of Enver Hoxha, who ruled the country since 1941. She develops feelings for her tour guide, Hyjsnie, but in her subsequent trip to the country she becomes scrutinized by the secret police, the Sigurimi. To complicate matters, she learns that her uncle who has been missing was living under Albania and was part of an operation against the regime. So Reanne has to juggle a forbidden love affair with Hyjsnie, a daring plan to dodge the authorities and escape into Greece, and all the dangers this entails. Danger, death and betrayal await readers in this riveting spy thriller.

"There is not a lot we know about Albania under the rule of Enver Hoxha. Hopefully this novel will tell a little bit of what it was like for the people of Albania." Jones says.

From children’s stories to spy thrillers, Jones has certainly shown her versatility and deftness as a writer. With “Moon Magic” she offers a crowd pleaser for young audiences, and gives parents an ideal bedtime story for their little ones. And “To Cross the Line” is a treat for spy fiction aficionados, particularly in its depiction of covert operations in Albania, an under looked front of the Cold War.

Sandra Jones is originally from Liverpool, but immigrated to Australia as a teenager. She took up nursing and worked in a scientific field for a while. She was married and has two children. Jones has a diploma in writing and editing and once belonged to an amatuer astronomical society.