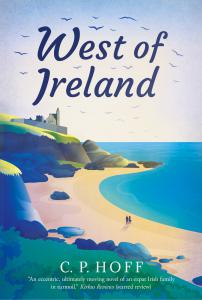 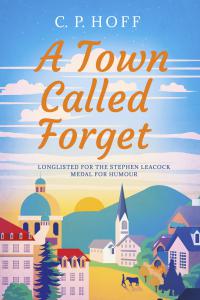 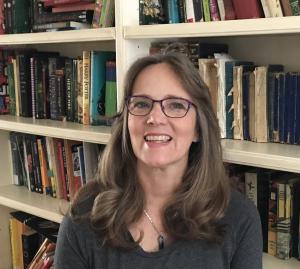 A riveting story of an Irish family by
Canada’s own, C.P. Hoff

COALDALE, ALBERTA, CANADA, January 12, 2021 /EINPresswire.com/ — Released and published by Black Crow Books
The book is available worldwide in digital and print across all platforms.

Downton Abbey for the undiscriminating reader!

As a newlywed, Mrs. O'Brien makes a vow to her older sister-in-law, the formidable Sister Mary-Frances, promising a child to the church. As the years pass and all her children perish, save one, Mary-Kate, Mrs. O'Brien tries to forget her pledge. But Sister Mary-Frances doesn't. When the nun comes to collect her charge, trouble ensues. The O'Briens do everything, short of sacrilege, to keep Mary-Kate out of the clutches of the demanding nun.

A TOWN CALLED FORGET:
A Town Called Forget is Anne of Green Gables turned on its head. But in this tale it is not an over-imaginative redheaded orphan that takes center stage but the off-beat town itself, full of individuals that should be restrained if not medicated. And the poor heroine of this yarn, banished to live with her Aunt Lily whom her parents have never publicly recognized, has to navigate the delicate balance between her aunt's sanity and neuroses. Amid adventures and misadventures, she learns about patience, tolerance and even love.

C.P. Hoff lives in southern Alberta with her husband, and children. She has written for the local paper, which might be impressive if she lived in New York, and if anyone read the local paper. Hoff is a founding member of WordBridge – Lethbridge Writers’ Conference.
Her first novel, A Town Called Forget, was longlisted for the Stephen Leacock Medal For Humour. Her second novel, West of Ireland, received a Kirkus star and was featured in Kirkus Best Indie Fiction & Literature 2020.

More information can be found about C.P. Hoff at: C. P. Hoff – C. P. Hoff: Author of the Picaresque Chronicles

We look forward to the coverage!