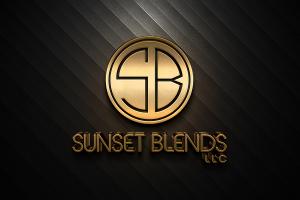 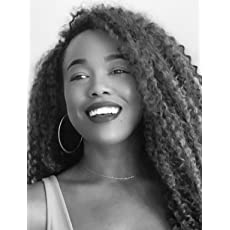 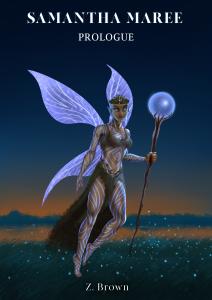 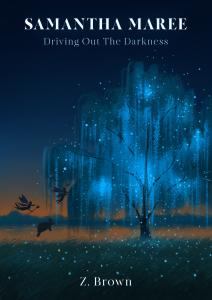 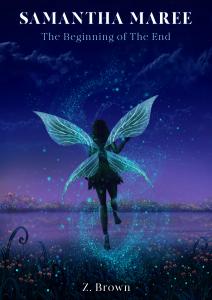 I was a very intuitive child and my parents viewed it as my gift. I started writing at a very young age as an outlet, envisioning a fantasy world full of mythical creatures.”
— Z. Brown, Author

Brown began writing the Samantha Maree series six years ago, modeling the lead character after her daughter and her own childhood. In her new book, Brown explores the friendship between a Clairvoyant (Sam) and a Fairy (Faith), as Sam ventures on a journey of self-discovery.

“I’ve always had a wild imagination and fascination with other worldly things and beings,” said Brown. “I was a very intuitive child and my parents viewed it as my gift. I started writing at a very young age as an outlet, envisioning a fantasy world full of mythical creatures.

Drawing on her personal life experiences, Brown will explore themes of life, love, and family. “Samantha Maree” will serve as a children’s book like no other, inspiring kids to believe in themselves and the world around them. The first book in the series “Driving Out The Darkness” is to be shortly followed by the sequel, “The Beginning of the End.”

ABOUT Z. BROWN
Z. Brown is a Los Angeles based author, voice actress, and creative. She grew up a noticeably quiet and timid child. Losing her sister when she was seven really shaped her life to come. Growing up with an innate intuitiveness, Brown always felt different and isolated from other kids. That isolation combined with the grief of losing her sister pushed her into a shell, suppressing her gift. Writing became her outlet, beginning with poetry at the age of eight. Brown began writing “Samantha Maree” in 2015, combining her life’s experience with that of being a mother, and her interest in fantasy; it truly is her labor of love.

ABOUT SAMANTHA MAREE
When a bright and beautiful 10-year-old girl eventually discovers who she is and the supernatural power of clairvoyance that she possesses, will she be able to defeat what threatens the world, as she knows it?

After Sam and her beloved pet turtle discover a fantastic land of fairies and magic right behind her house, she embarks on a journey of great discovery. Although she had always wanted to live an average life before, she soon realizes that her new life is far from ordinary, when she leaves her house and heads towards the magical willow tree in her backyard. Her love and strength are significantly tested… until the day she discovers the amazing girl that she truly is.