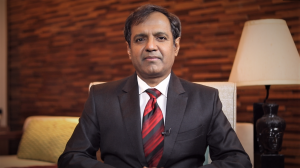 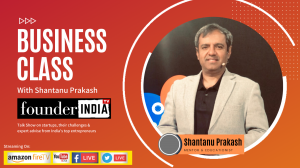 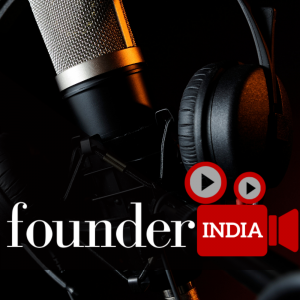 After its successful first season with India’s top entrepreneurs, the new season of the award-winning talk show will showcase some niche startups and Investors.

I've been there and done it all – IPOs, mergers and acquisitions, fund raising, exit, and a lot more all through my journey. That's exactly why our BusinessClass conversations hold no bar.”
— Shantanu Prakash

Prakash, in conversation with startup founders and subject matter experts, will give viewers an unscripted peep into the culture of startups, discuss the biggest challenges faced by them, and offer advice from his extensive experience along with some of India’s most renowned investors.

“In the second season, we wanted to not just showcase startups in general, but delve deeper into their business nuances and challenges. The underlying idea is to bring together expert minds to brainstorm on the pressing challenges of some of the most promising startups of 2021, and see how young entrepreneurs can turn them into opportunities instead. Shantanu Prakash, being one of those very few businessmen in India who started from scratch and made it big without riding the app wave or having a legacy business, was once again the perfect choice to host the show,” founderINDIA Editor Lovejeet Alexander said.

Says Prakash, "I've been there and done it all – IPOs, mergers and acquisitions, fund raising, exit, and a lot more all through my journey. That's exactly why entrepreneurs get comfortable and find an instant connect with me. And I also am able to understand the grassroot issues they deal with. Hence, our BusinessClass conversations hold no bar.”

According to founderINDIA, the launch pack of the first four episodes shows an interesting mix of startups from different genres.

The new season of BusinessClass is now streaming on founderINDIA’s OTT channel on Amazon fireTV. New episodes will be added to the talk series regularly. While the new season is also available on YouTube and Facebook. The same will be streamed on several Podcast platforms including Spotify, Anchor and Google Podcasts.

About founderINDIA:
founderINDIA is a new-age business media startup from the house of Green Cheese Media. The brand has launched India's first TALK TV Channel that hosts a bouquet of talk shows covering several issues, genres, beats, sectors, and industries. Lovejeet Alexander, aka Alex, the founder and editor of founderINDIA, is an experienced journalist who is also a known name in the field of marketing and communications. Having worked with media houses like The Times of India, Hindustan Times, Dainik Jagran and Sahara TV, Alex has an extensive editorial experience spanning over two decades.