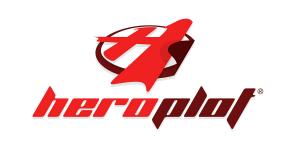 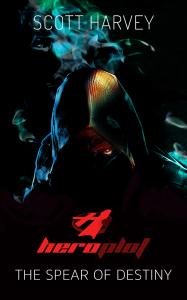 HEROPLOT: The Spear of Destiny 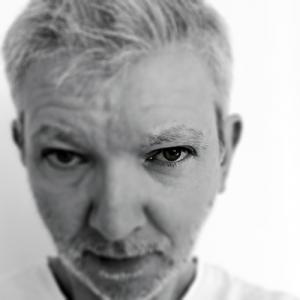 OSLO, NORWAY, August 24, 2021 /EINPresswire.com/ — International Award-winning designer, Scott Harvey, has released his debut book, titled HEROPLOT: The Spear of Destiny. This page-turning novel centres around a young ambitious student who succumbs to the temptations of promise. Rewards, however, are not without their price, and as the role that he is asked to play becomes increasing clear, the willing apprentice finds himself dragged ever deeper into a dark underworld where only one can prevail. Friend against foe, apprentice against master, whoever succeeds will hold power the like of which has never been seen before.

Fortune will favour whoever is willing to force the hand of fate, but how long can hatred be held before vengeance can offer freedom? The world will soon discover and find no mercy as it gives rise to the dawn of DomiNation.

In the darkness, hope remains. From the secret societies and hidden networks once formed in the shadows, those aggrieved may still forge an invaluable alliance. For now, at least, the future resides in mortal hands, but a war is coming. A war in search of heroes, where loyalty may yet prove to be the greatest strength of all.

HEROPLOT: The Spear of Destiny, is available now to order on Amazon through the following media.

ABOUT THE AUTHOR
Scott Harvey lives in Norway with his wife and two small children. Although his family originate from Northern Ireland, Scott moved to the lands of Vikings and fjords after finishing university at the Kent Institute of Art and Design in England. An international award-winning designer, it is fair to say that Scott has always been a creative perfectionist, and that his determination is probably the main reason behind his long and varied creative career. While his mind has always been on helping clients and creating new solutions to often age-old problems; his background and love of all things film perhaps best explains his journey into storytelling, and affinity for character development, dialogue, as well as the occasional twist. In 2017, after twenty-one years within the design and communications industry, he chose to finally focus on creating a vision that he himself wanted to share. After plotting an entire array of characters and worlds, Scott is now finally able to release the first chapter of The HeroPlot Multiverse into the literary world.

Please contact HeroPlot to schedule an interview with Scott Harvey or visit https://www.heroplot.com/ for more information about HeroPlot and The HeroPlot Multiverse.