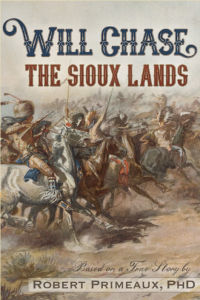 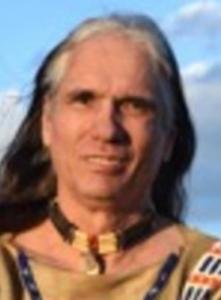 WALTERVILLE, OR, USA, September 10, 2021 /EINPresswire.com/ — “Will Chase: The Sioux Lands,” a new book by Robert Primeaux, Ph.D. published by TrineDay, is a legend told only among the Lakotas of the Sioux Nation. Tribal Elders have given the author permission to put the story in print for the first time. These Elders are direct descendants of the great leaders of the Sioux Nation who lived at the height of the tribe’s supremacy of the Great Plains. The book is available at TrineDay.

It is the legend of Chasing Hawk, a native who also lived in the white world as Will Chase. The author, Mr. Primeaux, says, “This story is based on emotion. On the personal experience of Chasing Hawk/Will Chase, written the way that the Sioux people spoke at that time, because the American Indian recorded history by telling stories to the young and they continued the verbal tradition of storytelling. This is how I was told the legend by the Elders.”

Raised in both the city and country, Robert Primeaux spent every summer on his grandfather’s ranch in Fort Yates, ND, on the Standing Rock Sioux Nation where Robert is an enrolled member. First a ranch and rodeo cowboy, he then served in Vietnam as a US Army combat soldier with D Troop, 2nd/17th Cavalry, 101st Airborne Division. After returning to the rodeo as a cowboy, Robert got his degrees, coached college basketball, and then became an actor who acted in 16 movies. His biggest role was in Rough Riders. Robert has since retired from coaching and acting and is now an author.